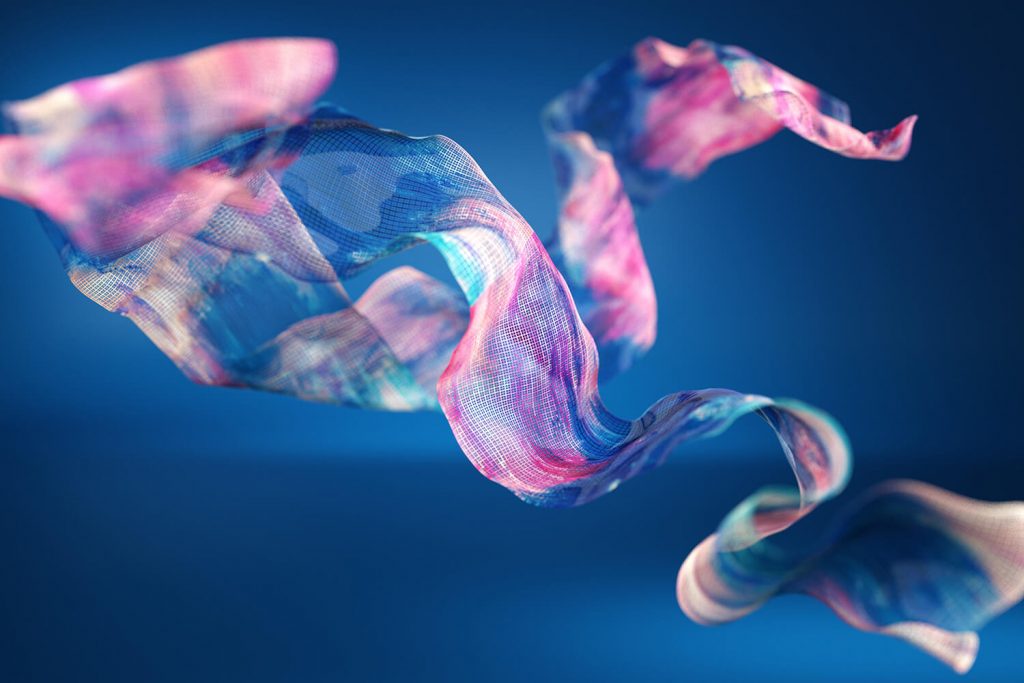 Ok so the new John Lewis advert is good which captures the hearts between the old and young but we think EDEKA new advert blows it out of the water and was probably produced for a fraction of the cost. Check it out.

A great way to create a meeting space for any office or event / exhibition. Various sizes available.

One Photoshop magician, one bus stop and lots of hidden cameras.

How important is it for a company to have a great logo?

From Nike’s “swoosh” symbol to Starbucks’ twin-tailed mermaid or siren, the world’s largest companies take great care of their logos.

Need some design inspiration this holiday season? Well, rather than tune into the latest by-the-numbers action film or romcom, why not take a look at some of the many awesome design documentaries? There’s nothing better than seeing what some of the great designers have done to help boost your creative ideas and spur you on. So in no particular order, here’s a rundown of 10 of the best design documentaries covering everything from typography to street art.

A good design incorporates both function and aesthetics. A well-designed object does not differentiate between form and function, but rather incorporates them into one single, coherent concept. This is the primary aim of designers—to communicate an idea without making the aesthetic component suffer.

Change The Way You Look At Logos

To most people, typefaces are pretty insignificant. Yet to their devotees, they are the most important feature of text, giving subliminal messages that can either entice or revolt readers, says Tom de Castella.

9 Generic Logotypes You Should Avoid When Designing A Logo

One of the most crucial aspects of designing a logo is making elements reflect what the company really is.

But there are times when we as designers get influenced with current design trends. It may be caused by false inspiration, unintentional plagiarism, or just a plain result of the changing design times.